This walking tour through Singaraja takes in the key tourist sights and also visits a lovely vegetarian place for lunch.

Singaraja lies on the northern coast of Bali, in a relatively remote region. This walking tour starts in the southern part of Singaraja town at the Puri Singaraja Royal Palace.

Things to do in Singaraja

On this self-guided walking tour you’ll see the top things to do in Singaraja. You only need a few hours for this walking tour, but if you base yourself in Singaraja there are many excursions nearby.

See the dolphins in nearby Lovina*

Puri Singaraja Royal Palace, also known as Puri Agung Singaraja, is a royal palace from the 17th century. The rulers of Buleleng lived here, amassing their wealth from trade. The Dutch destroyed the palace but later rebuilt it. Today there are a mix of courtyards and sitting areas, temples, shrines and gardens. You can go on a guided tour or wander around by yourself if no guides are available. To enter, head through a white gateway set back from the street and flanked by elephants.

Directions: After wandering around the palace, head down the road to the impressive road junction and left around the corner to the Buleleng Museum.

Museum Buleleng (Tripadvisor Reviews*) is about the history of Singaraja and its surroundings. There’s also a library (Gedong Kertya) containing mainly lontar books, traditional Balinese books about history, religion and literature. Lontar books are made from palm leaves, and then a very sharp implement is used to carve the letters before they are stained black.

Directions: Continue along the road to a roundabout.

In the middle of the roundabout is a winged lion statue, the Tugu Singa Ambara Raja moment and the symbol of Singaraja.

Directions: Head along Jalan Ngurah Rai, downwards and towards the ocean.

This street has many old houses on it from Dutch colonial times. Watch out for them as you walk along. They are mostly well-maintained though some look a little worse for wear.

Soon you’ll see Taman Kota Singaraja, a park on your left. You can enter and walk through it until the other side before continuing down the road. If you’re looking for somewhere to eat, there’s a great vegan food stall called Vegi House in a small market area off the main street to the right. The food was super delicious and very good value.

Directions: Continue along the street and the main temple is on your right.

This temple, Pura Jagat Natha, is the largest temple in Singaraja. It is sometimes closed, but you can wander around the outside to get an impression of it. There are gamelan (traditional music) rehearsals here most evenings.

Directions: After the temple, take the first right and then first left down a slightly narrow street.

Pasar Anyar Market is a busy little market selling fresh produce on the streets. There’s loads of colourful fruits and vegetables, and then meat and fish at the other end.

Directions: At the end of the market street walk right and then next left towards the ocean.

This is a nice part of town. Here there’s an Independence Monument, with a statue of a freedom fighter pointing out to sea. He was a hero who replanted the Indonesian flag after the Dutch destroyed it, but was subsequently killed for his actions.

Behind the statue is a small museum about the local region, Soenda Ketjil, with displays about its economy, flora and fauna and more. It’s all in Indonesian but there are guides who will walk around with you explaining what everything says.

Next to the museum is a Chinese Temple (Tripadvisor Reviews*). It’s a very distinctive building, brightly painted in red, and a reminder of Balis multiculturalism and trading past.

This is the end of the walking tour through Singaraja. Popular nearby excursions are trips to Lovina to see the dolphins, or a short trip east to see Pura Meeduwe Karang, a large temple with a famous carving of a bicycle on its walls.

On this walking tour you can see several historic buildings from Singaraja’s past. Singaraja means Lion King. The growth of this city from a small village to a wealthy town in the 17th century was fueled by the slave trade. Local kings exported slaves to the island of Java in return for gold and opium.

As the city became wealthier, traders from far afield settled here, including Chinese (for whom the Chinese Temple was built), Arabs and Malays. In 1849 Singaraja became the Dutch capital of Bali and the main administrative centre of the island, along with the first calling point of most visitors.

In 1960 the capital was moved to Denpasar. Today Singaraja is known as a cultural centre and preserve of some old colonial buildings.

For more hikes and bike rides in Bali, see our Bali Hiking page.

What is Singaraja known for?

Singaraja is known for being the old capital of Bali. A Balinese king lived here, and the Dutch also made it their main town.

Is Singaraja worth visiting?

Singaraja doesn’t have too many tourist sights, so it’s not worth making a trip especially to see Singaraja. However, if you’re passing nearby it’s worth spending a few hours walking through the town to see the Royal Palace and the harbourfront area.

What are the best things to do in Singaraja?

The best things to do in Singaraja are to visit the Puri Singaraja Royal Palace and spend time in the harbour area.

How long should I spend in Singaraja?

You can visit all the top sights in Singaraja within a few hours. However, there are several excursions from Singaraja if you want to base yourself here for a couple of days.

What does Singaraja mean? 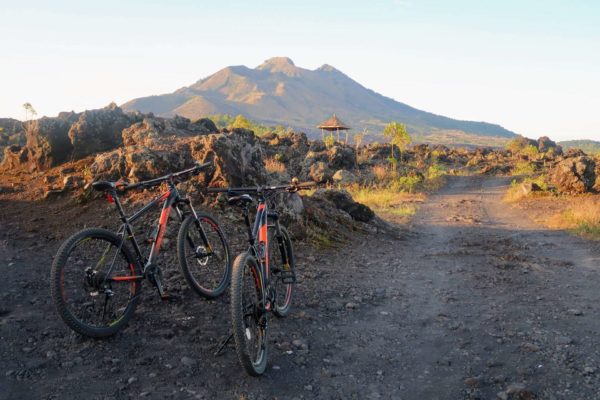 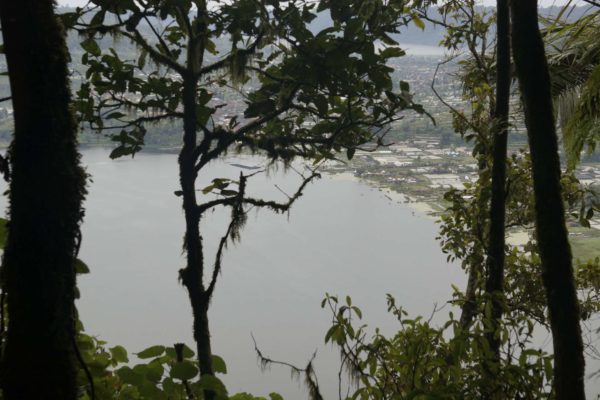 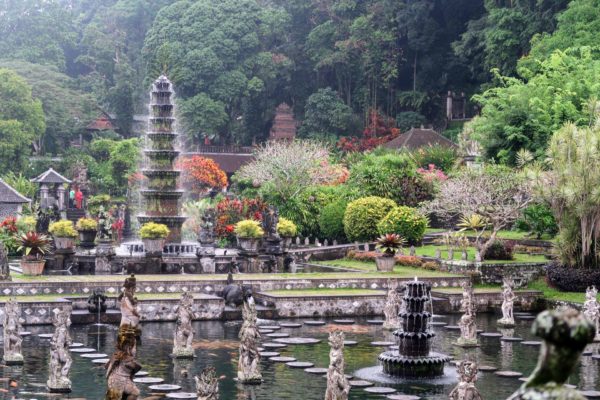 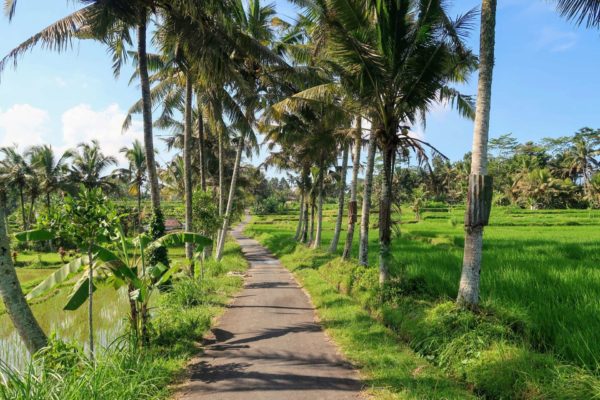