The best companion for a road trip in South Africa is a good paper road map. We have used quite a few different ones on our trip and made a comparison for you here. We tested maps from Michelin, Tracks4Africa and Map Studio.

TLDR: The Tracks4Africa Map* is the best road map of South Africa.

The Michelin motoring and tourist map may be familiar to you as they are published for destinations all over the world. The main features of the South Africa national map 748 are:

This is a relatively small-scale map, meaning the overall size of the map is relatively small, and as a result shows less detail. That being said, all the roads are on here, so it is complete.

For South Africa specifically, it’s important to have a map that indicates which roads are unsurfaced. These unpaved gravel roads are found throughout the country and a navigation aid like google maps or a dedicated satnav sometimes directs you via these roads. It depends on your car and the condition of the road whether it is better to take a detour and avoid unsurfaced roads. This Michelin map indicates unsurfaced roads so that is a plus. However, it does not indicate anything about its condition.

Tracks4Africa is a South African map maker for countries in Southern Africa. They are also known for their GPS maps that you can load onto your satnav or mobile phone, but also have paper maps:

The scale of this map is large, resulting in a very large map. They use the backside as well to print the entirety of South Africa. As a result of this large scale, the map shows many details. It makes distinctions between many different roads, with four levels of tar roads and also four levels of gravel or untarred roads. It also tells you if the road is restricted and even indicates some riverboats and hiking trails.

Get the Tracks4Africa South Africa Map*

The best feature of the map is the travel time that is indicated on most roads. This is based on the users of their GPS software and gives you an idea of how long a certain road takes. With our Defender, we are a bit slower than average, so we mainly used it to compare route options and check ‘the quality’ of gravel roads. When the indicated time is very long for a stretch of gravel road, it may be worth avoiding that route. However, road conditions can change quickly and these indicated times are not always realistic anymore.

The map shows many points of interest, from fuel stations to camping. It also distinguishes well between different accommodation options. For example, if a lodging also has camping, the map uses a different symbol colour to those without camping. For the smaller towns, it also indicates what facilities they offer, like shopping, petrol stations and car mechanics.

There are no zoom-ins for city areas, so there this map is not really useful for cities, and you can better rely on for instance Google maps.

Map Studio is another South African mapmaker. They have a range of maps and atlases that cover South Africa and we have tried three of them; the Africa road atlas, the Garden route road map, and Cape Town and surrounding attractions road map. They also have a road atlas and road map for South Africa specifically, as well as some other regional maps.

This road atlas is especially ideal if you are venturing beyond the borders of South Africa, and the atlas format makes navigating in the small space of a car easier. It makes distinctions between different roads, with three levels of tar roads and also four levels of untarred or gravel roads. The best feature of the atlas is that literally the whole of Africa is in it, although some places in Africa do not have many roads to show…

Because of its relatively small scale, detail is sometimes missing, especially for roads inside some National Parks, for instance Kgalagadi Transfrontier Park. We have used it during the planning phase of our trip, as you can easily mark routes across borders or draw on potential campsites.

If you are not venturing beyond the Garden Route and you don’t want to rely on for instance Google maps for navigation in town centres, then this is an ideal map. It is a very large scale, especially for the zoom-ins of town centres. These street maps also include street names.

It distinguishes between three levels of tar road and two levels of untarred road. The map indicates all major and most minor points of interest for tourists, but in terms of accommodation, it only shows a few caravan parks.

Get the Garden Route Road Map*

This map is quite similar to the one for the Garden Route, with some differences. It distinguishes between four levels of tar road and two levels of untarred road. It uses a different colour scheme. Unique is the description of the towns on the backside, and smaller places on the front, almost like a small tourist guidebook. It is a good companion to the Garden Route map if you venture to the Garden Route, as you will likely start in Cape Town.

For a serious road trip through South Africa, my pick would be the Tracks4Africa South Africa map*. The main reasons for this choice are:

These two features mean that you can rely on this map without needing to use your phone, except for in the major cities. If you are travelling beyond the borders of South Africa, Tracks4Africa also makes maps for Mozambique, Botswana, Namibia and even Zambia.

The Map Studio maps of Cape Town and the Garden Route are a nice alternative if you are only visiting these regions. 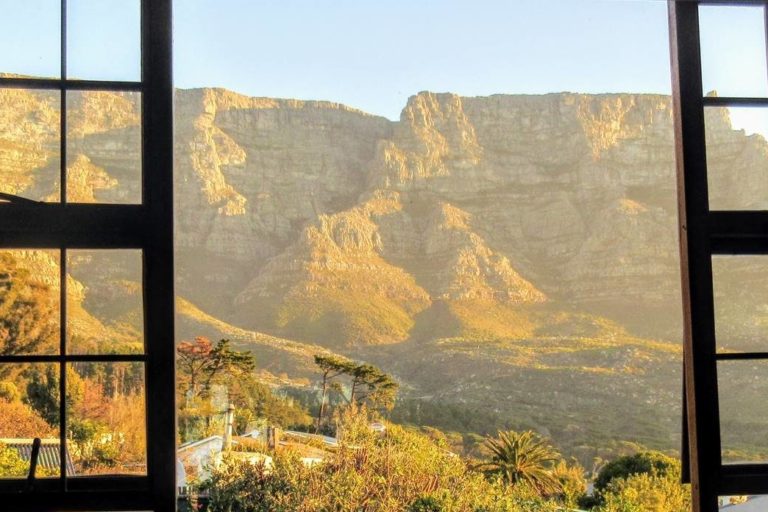 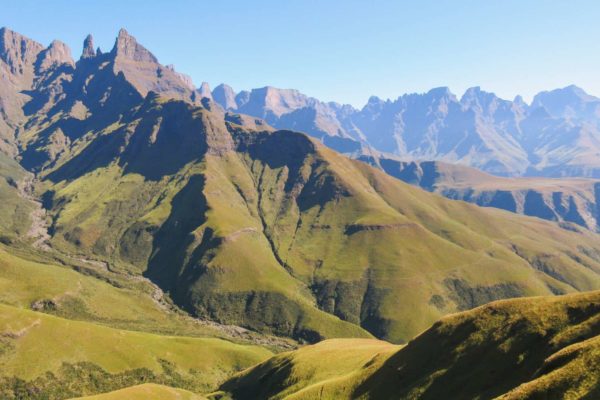 Cape Town to the Drakensberg: A 12 Day Road Trip 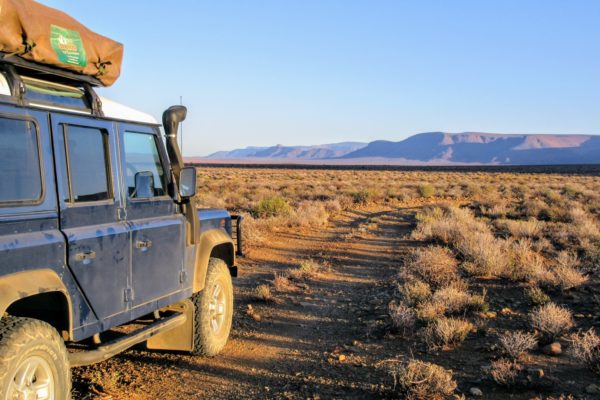 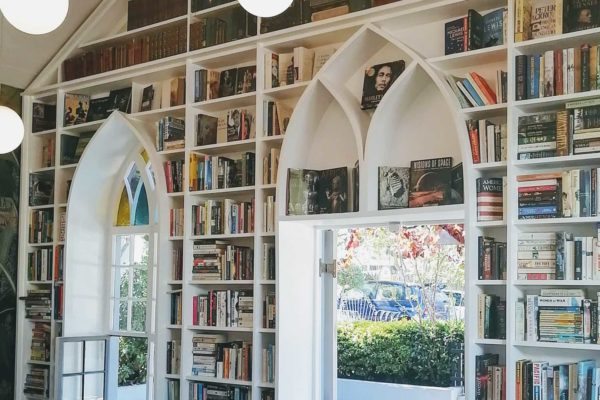