Go on a Guided Walking Tour of Bo-Kaap*

Bo-Kaap is an enclave of Cape Town that retains a community spirit while welcoming the many tourists who come to take photos of the beautiful, colourful houses and the atmospheric cobbled streets. The name Bo-Kaap means ‘Above the Cape’. This is appropriate as the neighbourhood stretches up the slopes of Signal Hill above the rest of Cape Town.

Most of the roughly 6000 people who inhabit Bo-Kaap are Muslim, hence you will see many mosques dotted around the neighbourhood. Built in 1794, the Auwal Mosque is the oldest Mosque in Bo-Kaap. If you want to go inside, which is allowed outside of prayer times, then make sure to cover up (legs and shoulders, and also hair for women).

Best Things to do in Bo-Kaap

You can explore Bo-Kaap independently or on a guided tour.

Free Walking Tours has a great tour of Bo Kaap (Tripadvisor reviews*). While the tour is free, you should leave a tip if you enjoyed it. The tours start at 11 am and 2 pm every day from Motherland Coffee Company.

Or go on a highly-rated walking tour with a local*. The cost is low and you know that most of your money is remaining in the Bo-Kaap district.

If you want to explore by yourself but want some guidance, download the good audio guide from another local resident.

The colourful houses of Bo-Kaap are one of the main draws to this area. These houses all used to be painted white. Some say that after the emancipation of slaves in 1834, the newly free owners painted their houses as an expression of their newfound freedom. While others say they were painted for the same reason, but celebrating the freedom found at the end of apartheid around 1990. Wale Street, near the Bo-Kaap museum (see below) is a good place to start hunting for these colourful houses.

The first terraced houses in this area were built in the mid 17 hundreds. Slaves captured by the Dutch and British in their colonies in South East Asia – Indonesia, Malaysia, India – were transported to the Cape Colony to work as slaves. Predominantly Muslim, they came to be known as Cape Malays and settled in the Bo-Kaap area of early Cape Town.

During apartheid, the government wanted to destroy Bo Kaap and move the residents further away from the town centre, which the government wanted to be a ‘white’ zone. However, the residents united and used their many mosques, which were religious buildings protected by law, to avoid the destruction of the neighbourhood. This area was then designated a ‘coloured’ area, one of the very few near the centre of the predominantly white town.

Today, gentrification is a problem as house prices keep rising and young hipsters want to live in this colourful, historic neighbourhood close to the city centre. Having survived being pushed out of their neighbourhood during apartheid, the locals are now struggling once again to retain their community.

A popular activity in Bo-Kaap is to join a Cape Malay Cooking Class (Tripadvisor reviews*). You can also explore the culture of Bo-Kaap on some of these tours, which might involve visiting a local market, and if you don’t want to cook yourself you can book a tour that includes lunch. You’ll cook typical aromatic Cape Malay Curries, sweets or sauces that you can then eat!

One thing not to do is confuse Koeksisters with Koeksisters. Confusingly, they have the same spelling, but the former is pronounced without the middle ‘k’. You can find these silent-k koeksisters in Bo-Kaap since they are traditional Cape Malay food. They’re a bit like doughnuts but with interesting spices and they’re less sweet. They’re definitely less sweet than pronounced-k koeksisters which are common in supermarkets. These k-koeksisters are one of the sweetest products I’ve ever tasted – sugar fried in sugar with extra sugar.

Cape Malay curries often have a hint of sweetness, as does Bobotie which is now one of my favourite dishes of all time. It’s slightly like Shepherds Pie but the mincemeat is sweet and spicy from the addition of peach chutney and other fruit.

Make sure to pop into the family-owned Atlas Trading Company, located in a colourful building, to stock up on high-quality, good-value spices. The delightful smells alone are worth going in for.

If you’re not cooking yourself, there are several good restaurants in Bo-Kaap to experience authentic Cape Malay cuisine.

The Bo-Kaap Kombuis (Tripadvisor reviews*), at the top of Bo-Kaap, has amazing views but it’s the traditional Cape Malay food that’s really special. Open for lunch Tue-Sun and dinner Tue-Sat.

Biesmiellah Restaurant (Tripadvisor reviews*) is another great restaurant, lower down in Bo-Kaap. Cape Malay dishes and curries dominate one section of the menu. Open for lunch and dinner Tue, Wed, Thu and Sat.

Rose Corner Cafe (or Rose Corner Suprette as it’s called on Google Maps) is right in the middle of Bo-Kaap, opposite some of the most colourful terraced houses. It’s a very welcoming neighbourhood cafe where the locals meet and hang and where you can buy delicious koeksisters. Ask the locals what else is great to try! Open all day, every day.

Marco’s African Place (Tripadvisor reviews*) is a large restaurant on the edge of Bo-Kaap with live entertainment every night. It doesn’t serve Cape Malay food but a variety of dishes from across the African continent. It’s slightly touristy but fun with great local bands and decent food. Open for lunch and dinner every day.

This small museum (Tripadvisor reviews*) in the centre of Bo-Kaap is a great place to start your exploration of this neighbourhood. Or, come here after your guided tour. It’s located in one of the oldest buildings here and gives an impression of how Bo-Kaap has changed over time. R20/10 entrance fee. Open Tue-Sat 10-16:00 (sometimes may close up to one hour earlier).

5. Stay in one of the Colourful Houses

If you want to stay in the neighbourhood, check out La Rose B&B*, a beautiful colourful house. It’s very good value, the rooms are super stylish and a delicious home-cooked breakfast is included.

Check out places to stay in Bo-Kaap!*

While in Cape Town, make sure to visit the Castle of Good Hope, explore Cape Point and visit the Highlights of the Cape Winelands. And check out other great things to do in South Africa.

FAQS: Bo-Kaap Best things to Do

What are the best things to do in Bo-Kaap?

Bo-Kaap is generally safe during the daytime, though you shouldn’t walk alone and you should always be vigilant. Going on a walking tour is a great way to stay safe in the neighbourhood. Don’t walk about after dark – take an Uber instead. Never flash your valuables and don’t make yourself too obvious. 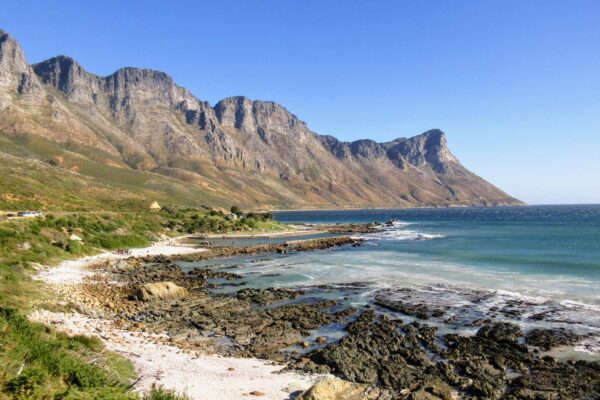 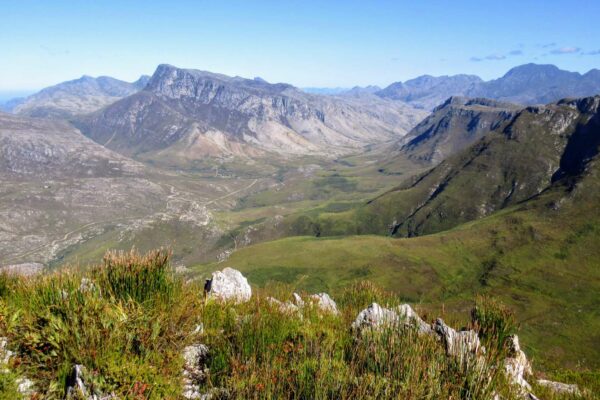 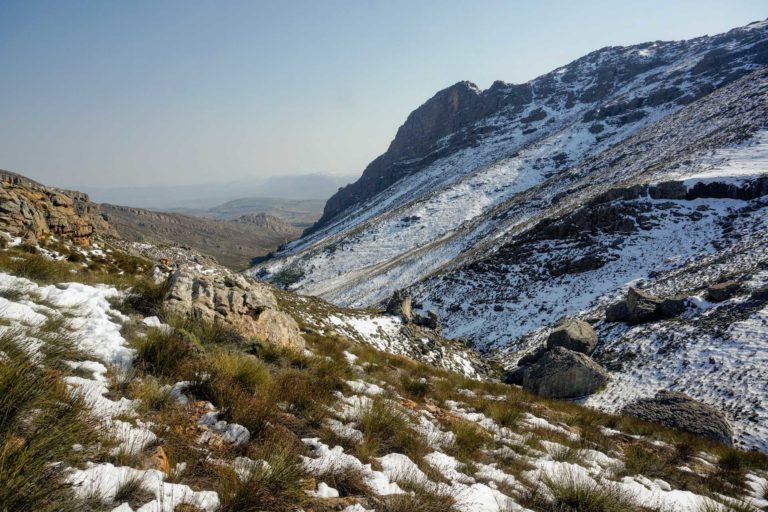 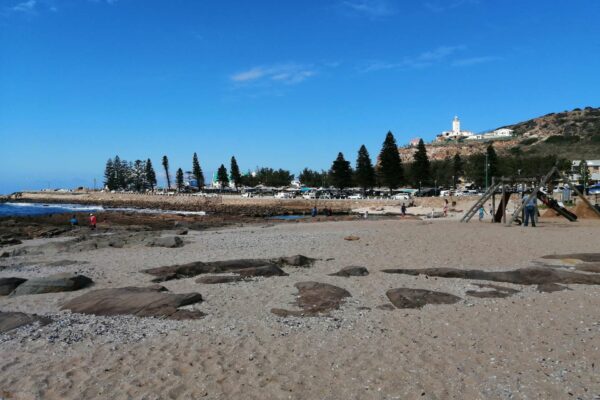